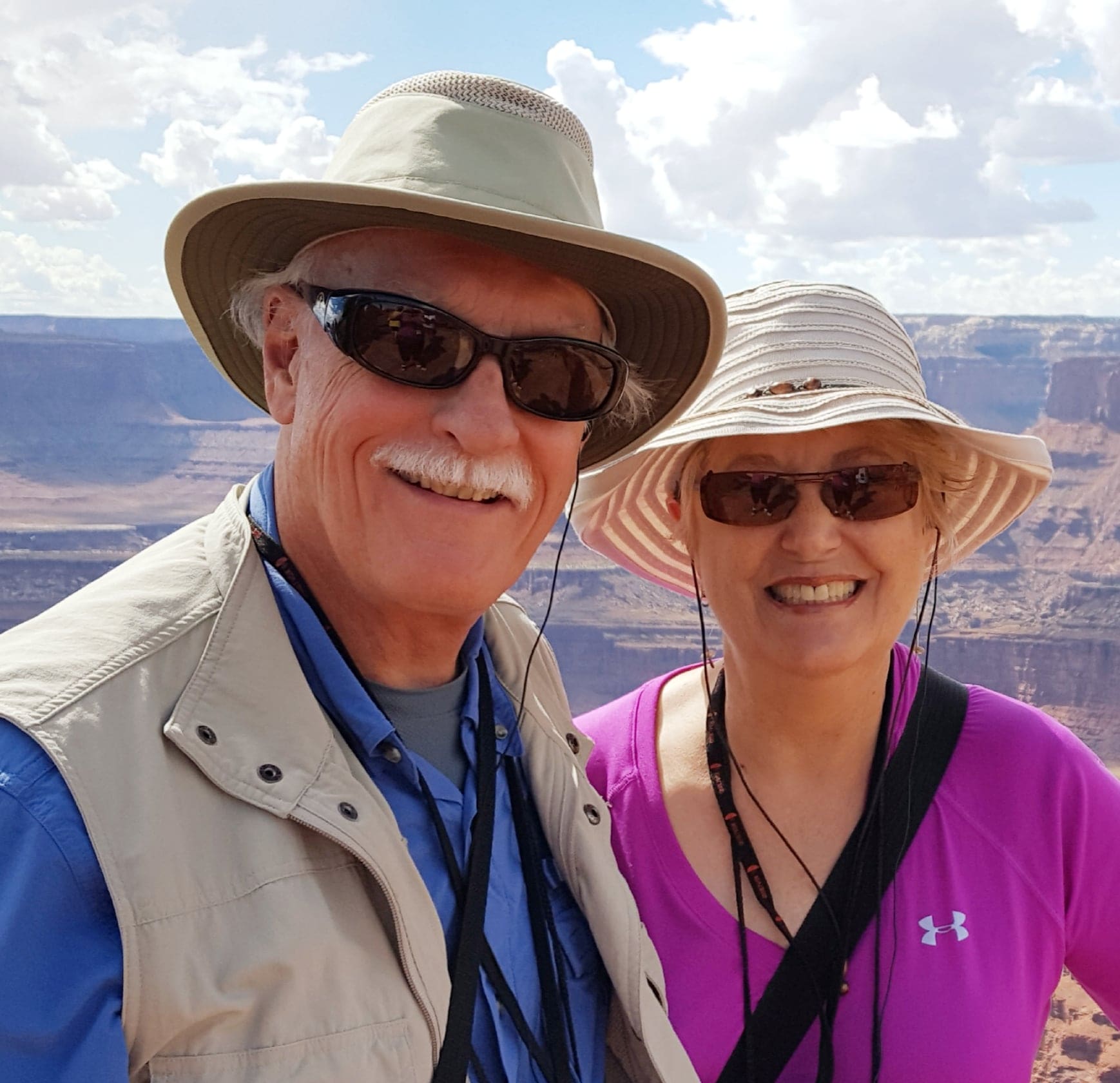 Can passion for Big Water be a genetic predisposition? Ha! It would seem so for each of us, its presence first surfacing at our respective births in Milwaukee, WI, where wafts of Lake Michigan air filled our young lungs. Doug’s paternal grandfather was among the infamous members of the Polar Bear Club of Lake Michigan, the brave few who annually jumped into the frigid surf along Milwaukee’s shore on New Year’s Day. Big Water is in Doug’s genes. Our respective families sought Big Water, both salt and fresh, for many vacations.

Copper Harbor on Lake Superior was our honeymoon destination and we’ve toasted many anniversaries on Madeline Island and in Bayfield, WI. We’ll soon explore Lake Superior’s Circle Tour in celebration of our 40th. Family vacations with our growing son were frequently on Door County’s Lake Michigan “quiet side”, where endless beach, boats and biking trails lured our bent for exploration. There … a dream was born, to invest in property on the shores of a Great Lake.

Fast-forward to 1999. Enter …Terry and Chere Gibson, whom Joan worked with professionally through University of Wisconsin-Extension. Terry directed the department that Joan taught in for much of her career. “We’re building a cottage in an intimate wooded development called Brickyard Creek, north of Bayfield on the shores of Lake Superior”, Terry tells Joan in a phone visit, “next to a marina called Roy’s Point, where we bought a boat slip”. The rest is indeed … history.

Our cottage-home, which we’ve affectionately named Listening Pointe in honor of environmentalist Sigurd Olson, was built in 2002 in Roy’s Point Shores/Brickyard Creek on Big Water … Lake Superior. The unanticipated gifts of this decision are the lifetime friendships that have emerged through this intimate cottage community, the nurturing peace, solitude, beauty, joy and celebration inherent in it all and the endearing, fragile communities and waters that we engage with around this Bayfield peninsula.

Thanks go to many, but at the core of it all … our gratitude to Terry and Chere Gibson, Bob Davidson and Dave Culberson … for connecting us with our Big Water dream. We’re forever grateful.

How did you end up at Brickyard Creek? We strongly encourage you to share your story. Each member of the community has a unique and inspiring answer to this question. Reach out to community manager Jeffery Garrett today to get started.