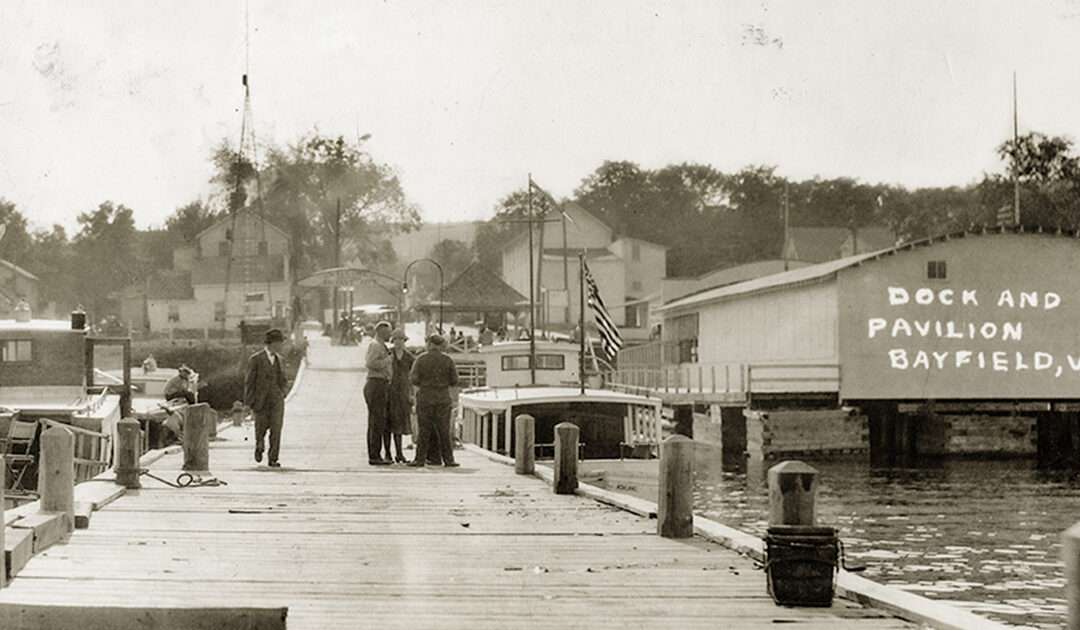 The end of the lumbering industry coincided with the beginning of Prohibition which lasted from 1920 to 1933, which was then followed by the Great Depression (1929 – 1941). 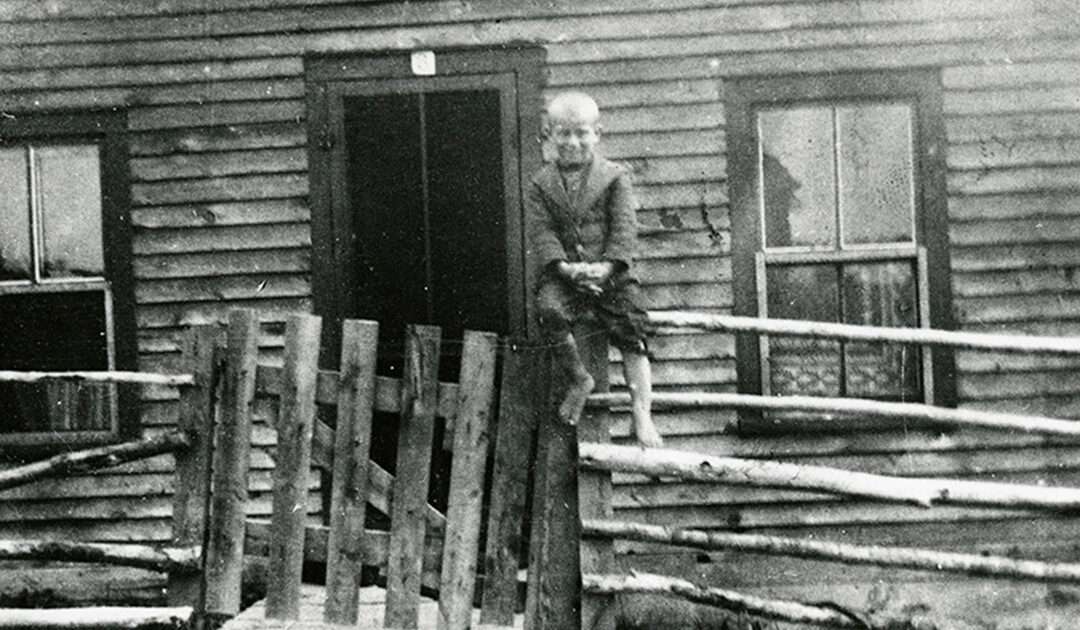 Ernie LaPointe moved with his mother to Roy’s Point in 1913 and at some later time prepared a hand-drawn map of the area as it was when he lived there. According to his map there were 28 houses at Roy’s Point… 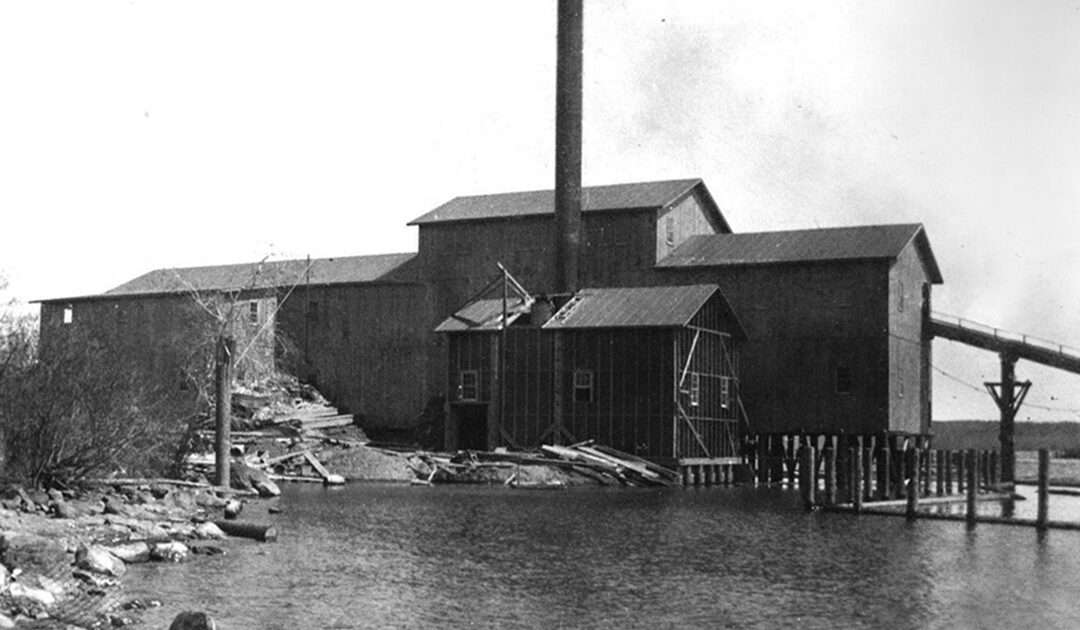 On August 8, 1900 an agreement was reached between the Bayfield Transfer company and
William Knight, granting Knight the right to build a sawmill and other buildings on 6.7 acres of land located along the north side of the creek from the lake shore back to within 100 feet of the Transfer tracks. 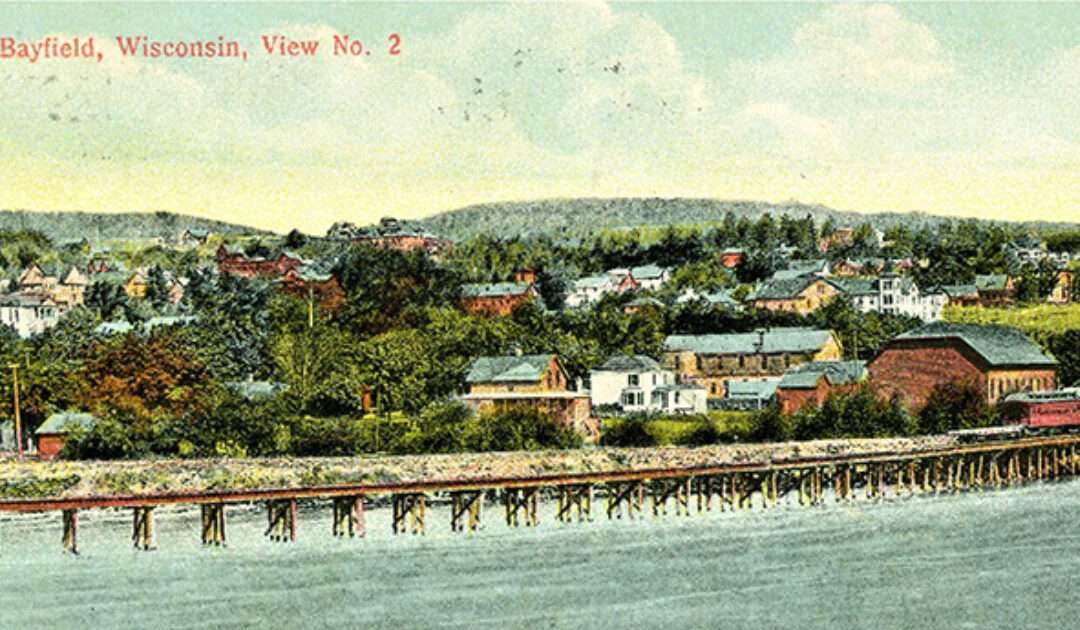 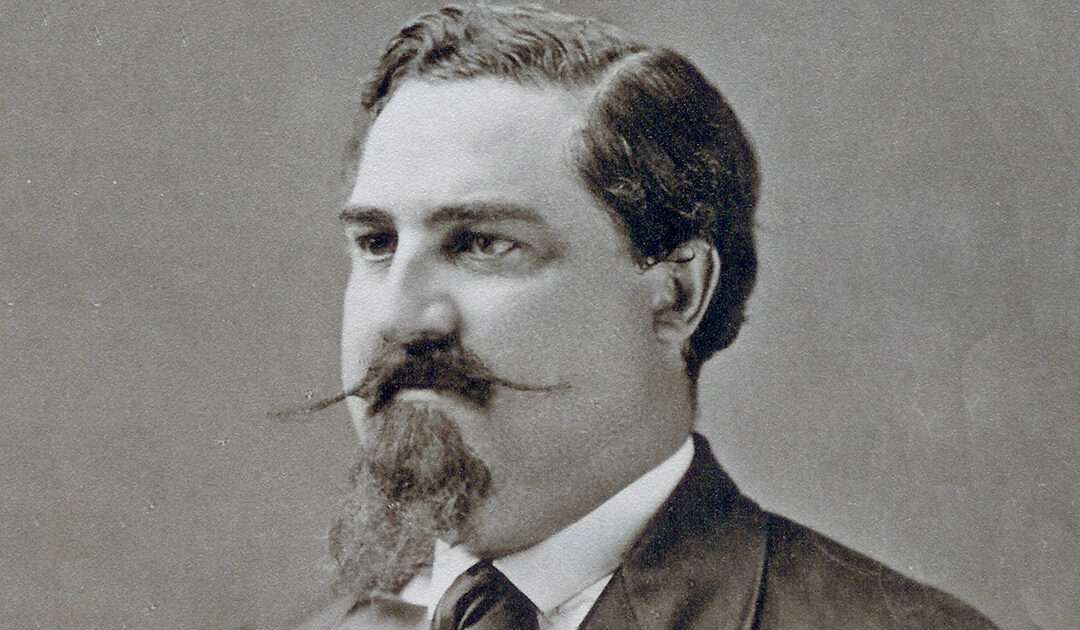 Creek Chronicles Chapter 4: The Naming of the Creek

According to various property records the name of our creek has changed over the years. It had originally been called “Roy’s Creek” as well as “Stahl’s Creek” after the family that lived along the stream on the west side of Highway 13.